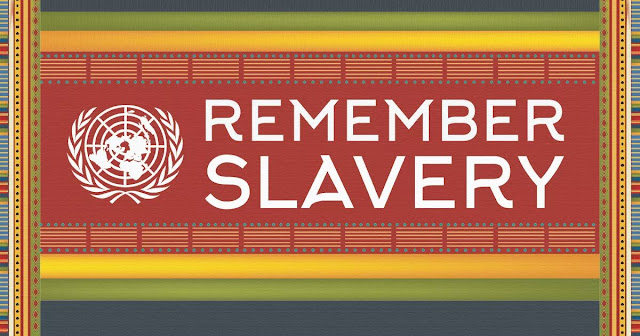 The idea of slavery or slave trade was not foreign to Africa before their contact with the Europeans.There is evidence that Africans were involved in the slave trade through the trans-Saharan and ocean slave trade . 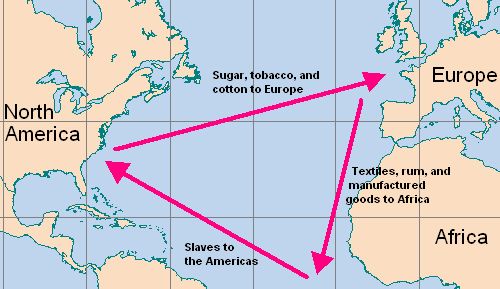 The trans-Atlantic  slave emerged as a result of the Portuguese contact with west African especially
in Africa in the  15thcentury. Slavery was not an important component of the trans-Atlantic slave
trade in the early 15th century. The main items of the slave between the Portuguese and west
Africa were gold,beads,copperbars,clothes,cowries,spices etc.However,the discovery of the
Americas by the Spaniards and the subsequent exploitation of Africa interms of mining and
agriculture led to a special type of labour which could meet the labour needs of the Europeans. 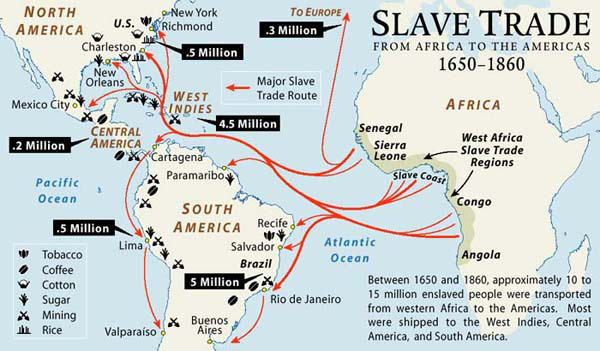 Due
to the exploration and exploitation of the Americas its still stimulated the need for African slaves.The
European Chose African slaves because of their prior experience of using East-Africans as labour on
the island of Sao Tome and Principe.Although there were attempt by the Europeans to capture
Africans as slaves,this strategy failed thus,the Europeans adopted the strategy of relying on
Africans to acquire slaves.African were aware of slavery and had developed mechanism to acquire
slaves even before the coming of the Europeans.
However,the introduction of the trans-Atlantic slave trade transformed the nature of this
institution.African slaves were mainly acquired through warfare and raiding,pawnship,kidnapping,
payment of tribute ,criminals and rebels against traditional authority. It is estimated that the
number of African slaves transported across the Atlantic ranges from 10million to about 27million.
Based on the numbers scholars have argued that the trans-Atlantic had several enduring effect on
both Africa and Europe.